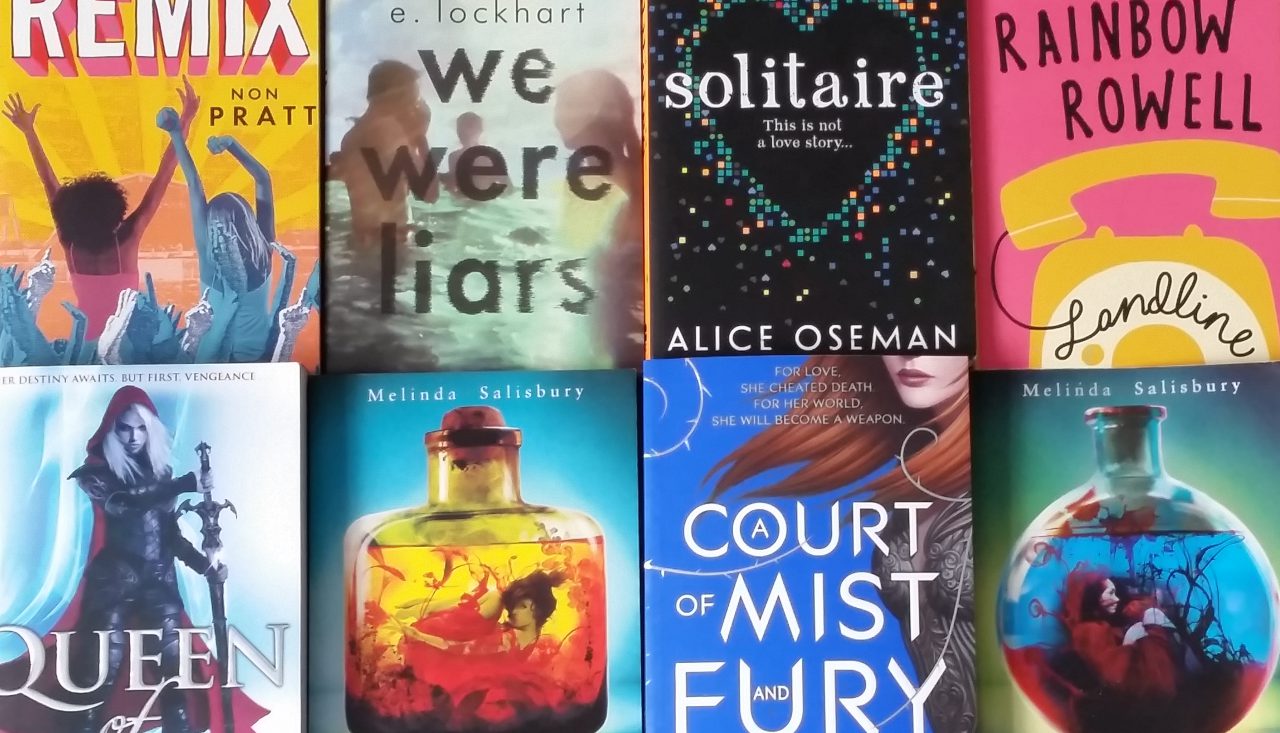 So I was supposed to put this up ages ago, but I just got completely swamped with other stuff and I tried to do it, but my computer refused to work on WordPress. Anyway, here it is!

Daniel: To those who haven’t yet read ‘The Baby’, can you sum the book up in six words?

Daniel: What other YA books would you recommend to fans of ‘The Baby’ and why?

Lisa: Seed by Lisa Heathfield because it’s damn good YA fiction. Trouble by Non Pratt because she gets teenage girls. We Were Liars by E Lockhart because that island evokes a rawness which makes you ache. One by Sarah Crossan because….oh,it’s beautiful. Stolen by Lucy Christopher because she makes you feel things that you shouldn’t. Anything by Melvin Burgess because he’s the king of YA and anything by Kevin Brooks because he gets teenage boys.

Daniel: How happy were you with the ending of ‘The Baby’, without giving anything away?

Lisa: I was extremely happy with the ending. I was determined to make The Baby as real as possible. It’s set in five months with a month for each character. It would be totally unrealistic if, after every month each story was complete. That’s not real life. The Baby is a snapshot of the five character’s lives. Their lives will go on. (Indeed they have done, in the sequel which is sitting in my computer which nobody has seen.)

Daniel: Why did you want to deal with the issues of teenage pregnancy and domestic abuse in the book?

Lisa: I don’t really deal with teenage pregnancy – it’s more about teenage parenthood. Nicola’s baby is a ready-made pregnancy. She’s one of a handful of people who don’t know they’re pregnant until the latter stages of childbirth. That said, the UK has the highest teen pregnancy rate in Western Europe, so it doesn’t feel too unreal to include it. The grounds for Nicola’s pregnancy are fairly typical and have to be acknowledged.

Domestic abuse? I know it goes on and I’d like to think that someone might be able to relate to a destructive, twisted relationship which became difficult to deal with. Both Jonty and Olivia knew things were wrong but didn’t have the maturity to solve the problem. I’d like to think that by the end of the story the reader has a better understanding of how these things can happen. It was important that Jonty realised the consequences of his actions. I like to think that he did.

Daniel: What was the hardest part about writing about teenage pregnancy and/or domestic abuse?

Lisa: The domestic abuse was very difficult to write about. I didn’t want people to automatically hate Jonty. I wanted them to see why he did what he did and I didn’t want Olivia to be a tragic victim. They are both normal teenagers who let a difficult situation get out of hand. I hope I explained the behaviour rather than excused it. This was always my concern. It was forever at the back of my mind when I wrote it.

The pregnancy was less difficult to write about. I’ve had two kids of my own (albeit not when I was a teenager) so I know what kind of effect a baby can have on your life. And I’ve taught teen mums so I understand how isolated, lonely and scary that kind of life can be.

Daniel: Which character was the most interesting to write and why?

Lisa: It’s a toss-up between Jonty and Alice. I’ve taught so many Alices in my time. They’re adorable and fascinating and I loved the freedom she gave me to go into too much detail which even my editor couldn’t argue with. I enjoyed writing Jonty’s chapter because I think his character develops the most. He grows up over the five months and it was lovely to be able to write about this.

Daniel: Are you an avid reader and what kind of books do you like to read?

Lisa: I am – although incredibly slow. I’m currently reading The Paying Guests by Sarah Waters. I started reading it at Christmas and it’s now the middle of February. That’s almost a criminal act. I couldn’t be a reviewer like you, that’s for sure. People might die of boredom waiting for my response. But I read anything (slowly) which I can believe in. This ranges from all the above mentioned YA authors, and when I allow myself an adult read, then I’ll always veer towards my tried and trusted favourites which include Tim Winton, Patrick Gale, Christos Tsiolkas, Julie Myerson and Jeffrey Eugenides. Most of these authors have written books for young adults as well, so my advice would be to seek them out. They’re fantastic.

Daniel: Which character in ‘The Baby’ would you say you were most like in terms of personality?

Lisa: Hahahaha – can I say Ben, he’s lovely? No, I’m not as nice as him but he has my music tastes. Olivia, I suppose. She’s a pretty standard teenager and I reckon I was just that.

Daniel: What would your advice to anyone writing a YA novel, especially one in the contemporary genre?

Lisa: I’d say do it. Do it NOW. I wanted to write a novel at 17 years old and I’m so cross with myself that I let 30 years lapse before I actually did. I let student life, a career, a marriage, a family and all the debris which they entail get in the way. That’s another virtual crime. Ooh yes, and talk to other writers, get inspired by them. And of course READ. Read, read and read.

Daniel: Finally, have you got any upcoming projects in the world of YA coming up in 2016?

Lisa: I have! Book 2 has just been signed by Chicken House and I’m so delighted by this. It took eighteen months from signing to launching The Baby so I’m really hoping this book comes out a bit quicker. I’ve already got my editing head on, so please, watch this space!

Thank you to Lisa for doing the interview and thank you to you for reading this.