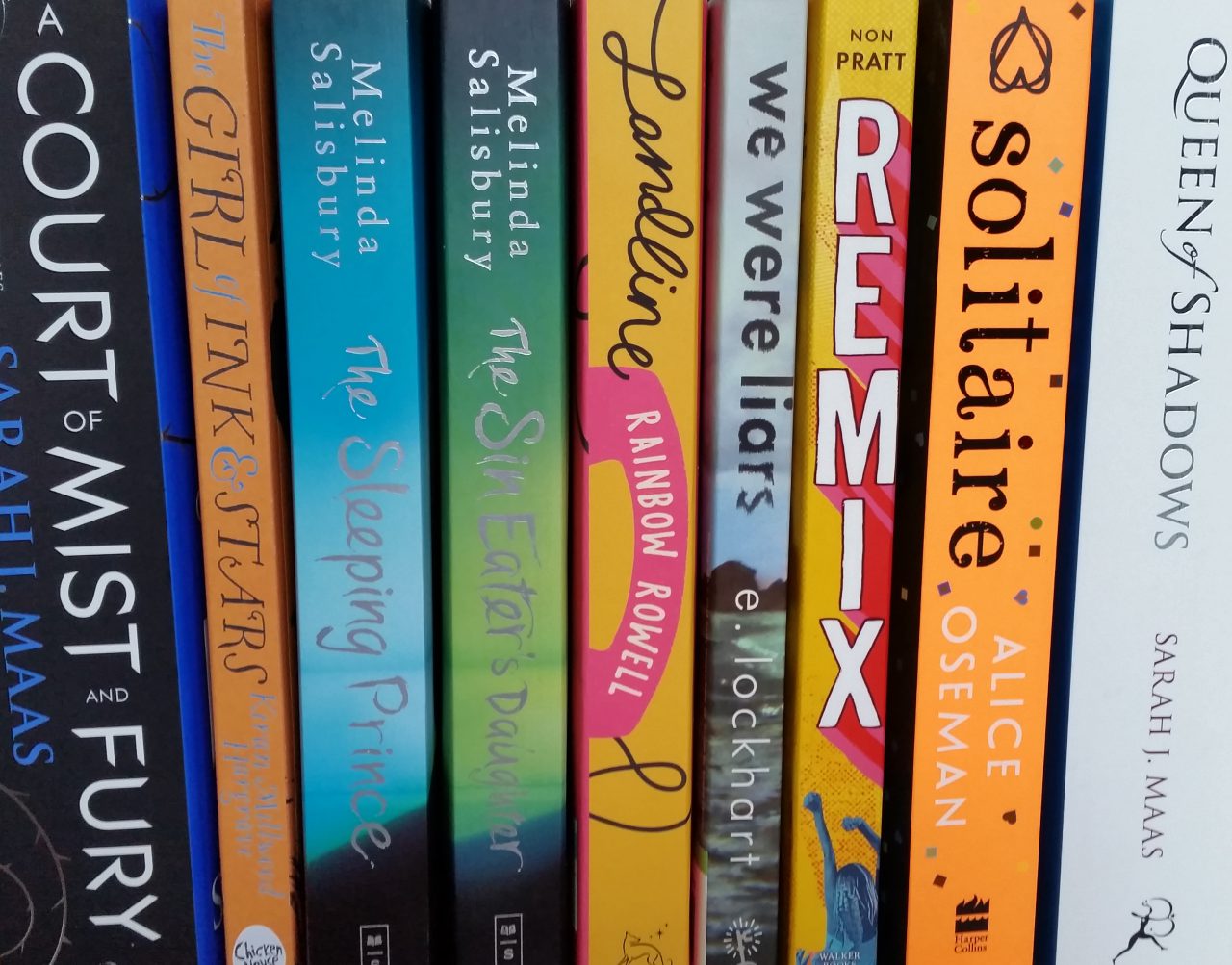 Blurb via Goodreads: ‘I photographed the moment of my husband’s death…’ So begins HOLD STILL, a nerve-twisting thriller from bestselling author Tim Adler. How much do we really know about those we love? Kate is visiting Albania with her husband Paul, a much needed break from Paul’s stressful website business. ‘Hold still,’ says Kate, taking a picture as Paul steps onto the hotel room balcony. ‘We’ll always be together,’ Paul responds. Suddenly there is screaming below and a blaring car horn. Kate stares down from the balcony at the broken body of her husband lying lifeless in the street. Overcome with grief, Kate can’t accept the truth of Paul’s tragic death, and replays the incident over and over again, searching her pictures for a vital clue to what really happened. When she meets the enigmatic Priest at a grief support group, they journey together into a dangerous world of violence and secrets as Kate realises what Paul really meant when he said he would never leave her…

I received a free review copy of this book from Urbane Publications in exchange for an honest review. I had never read a Tim Adler novel before this one and have never really dabbled in the genre of thriller, except reading books such as ‘Along Came A Spider’ by James Patterson. Although this was a generally new reading experience for me I enjoyed it nonetheless.

I found that it was a very slick read and I was able to get through thick chunks of the book in one sitting, mainly due to the fact that I was never bored. I felt that the start was a bit slow, but I think that was a purposeful move so that the story built up, which it did very successfully. Like Kate, I found myself questioning everyone and everything. I also found the end chapter cliff-hangers, which were constant throughout the book, extremely gripping and shocking. There were definitely a few sharp intakes of breath while I was reading this.

However, I found that the sex scenes in the book were not only unnecessary at times, but a little crass and unpleasant. I know this book, being a crime thriller, was meant to be a bit gritty in tone and description, but the descriptions were a little too blunt and juvenile at times.

There was also the inclusion of a homosexual Muslim. I have never read a book with this specific twist in it, or even the inclusion of the religion/homosexuality clash. At first I liked how Tim had put it in there. However, it eventually became clear that it wasn’t going anywhere and I was left wondering why he had included it in the first place. Originally, Tim went with alternating points of view for the first few chapters and I feel as if he should have continued with it to maintain a more refreshing pace throughout.

It also seemed to me that there were two different halves in the book, even though there was no legitimate partition. The first half was the build up and looking for clues to the mystery and then the second half was the climax and all the action. I must say that I much preferred the first half, because I enjoy watching the story weave together. The second half was by no means an unpleasant read, especially with all the plot twists and heart-pounding action that occurs, but was not as good as the first. Normally in a book I can tell whether the characters are going to make it out alive, but in this I was seriously concerned for Kate and Priest and basically everyone. I would seriously consider picking this book up when it comes out if I were you. I think Tim has turned me over to the thriller genre and I will definitely endeavour to read his other works.